Like a person, every home or office has its own microbiota, which contains good and bad microorganisms. One researcher came up with a unique idea: to personalize our spaces with the right microbes.

But let’s start with ourselves. Billions of bacteria have been living in our body since its early days. Not only do some of them harm our health, they also help us stay healthy. This whole organism is called a microbiota. There are many microorganisms that live on human skin, intestine and mouth. All our surfaces are basically covered with various microorganisms.

A new idea is the building’s unique microbiota

From the very first days we live in an environment full of a variety of microorganisms. It could be argued that every building where people live, work, function has its own unique microbiota. Jack Gilbert, a scientist at the University of Chicago, thought of researching the building’s microbiota. He and the team chose the newly built University Hospital of Chicago. The work began with a careful collection of the microorganism database before the arrival of doctors, patients, i.e. prior to commencement of hospital operations. It was equipped with temperature gauges, humidity gauges, etc. which allowed to pinpoint the conditions under which microorganisms will begin to multiply once humans enter the building. Weekly data were recorded when the hospital started working.

Due to sterility, we lose the fight against pathogens

What is the purpose of such an investigation? Why did researchers care about microbiological environment, in this case the individual microbiota of a particular building? The simple answer is that by sterilizing the environment, when chemical cleaners / disinfectants seek to eradicate all bacteria, we lose the fight against pathogens and bad bacteria that multiply rapidly in a sterile environment that persists for a very short time.

The ideas from University of Chicago researchers go even further from the research in a single hospital: how to create tools that would return good bacteria to the environment, buildings, restore individualised microbiota, and thus naturally combat fungal, disease-causing bacteria. Scientists talk about the role of good bacteria, e.g. how to protect buildings in flood-prone areas from sinking mold, other fungal problems. 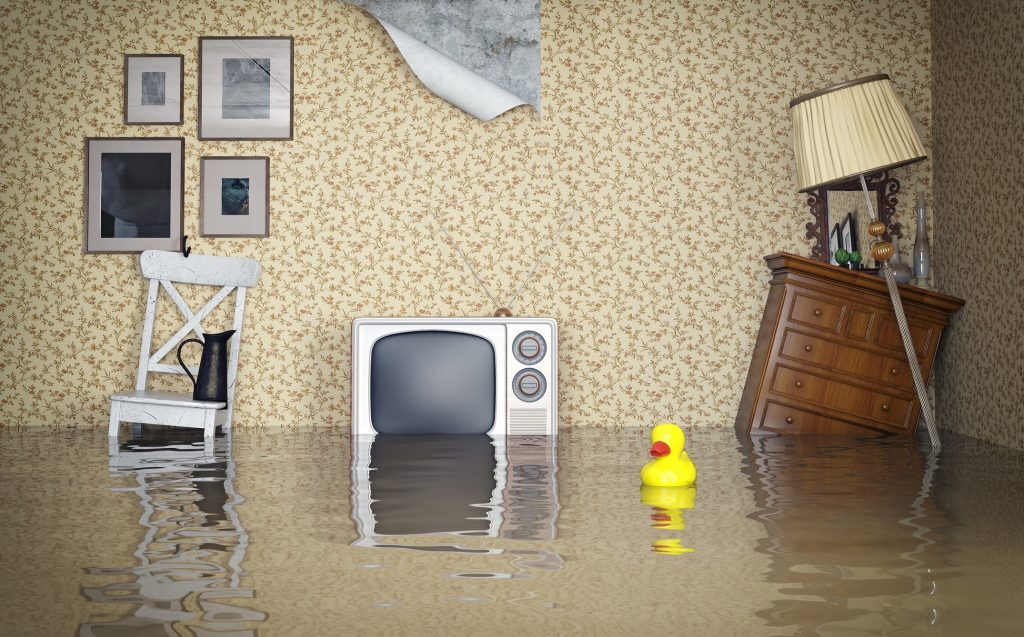 Science says instead of trying to remove microorganisms from our buildings and public spaces, maybe it’s time to say “Welcome”?

With Probiotic you can say it today. The good bacteria in the cleanser will help you maintain the best balance between the human body and the environment.

In following blog posts we will talk about scientists’ further research and aspirations to create a microbiologically favorable environment.

2019-09-30 “Let’s bring home a microbiological environment,” says US scientist Jack Gilbert
2019-09-23 Probiotics are a sustainable, green alternative to the chemical disinfectants
2019-07-15 Probiotic cleaning products: how can they protect the health of office workers?
2019-05-24 Science about the effectiveness of probiotic cleaners and long-term results

You have successfully subscribed to the newsletter. A confirmation and discount code has been sent to the email address you provided.

Our website uses cookies to ensure you better browsing quality. By clicking the ACCEPT button, you agree to the use of cookies. You will be able to change the consent given in your web browser settings and by deleting the saved cookies.