Since Joseph Lister’s introduction of sterile methods in his hospital in 1860, the purification standard has helped to stop the spread of pathogens. But today we feel we have crossed the line of using antibiotics, going too far in sterile cleaning of houses, buildings, even hospitals. Perhaps the quest to sterilize our hospitals has created dysbiosis in the microbiota of our buildings *? By eliminating harmless bacteria that would otherwise hinder the growth of pathogens, we may have inadvertently created a more dangerous ecosystem?

US scientist Jack Gilbert from the University of Chicago is looking for an answer and is interested in implementing his ideas on a much larger scale. He wants to form a microbiota for all cities, starting with Chicago. In another project, he is working with L’Oréal to identify bacteria that can prevent dandruff and dermatitis, stop fungus on the scalp. These microorganisms could be the basis for probiotic anti-dandruff shampoos.

J. Gilbert is coordinating Earth’s microbiota project, a breathtaking ambitious plan to evaluate all the microorganisms on the planet. The team contacts people in the oceans, meadows or mountains and persuades them to share samples and data of microorganisms in their environment. Ultimately, the research team wants to predict what types of microorganisms live in a given ecosystem by including key factors such as temperature, vegetation, wind speed, or sunlight levels. And they seek to predict how individual species of microorganisms will respond to changes in the environment, such as river flooding. 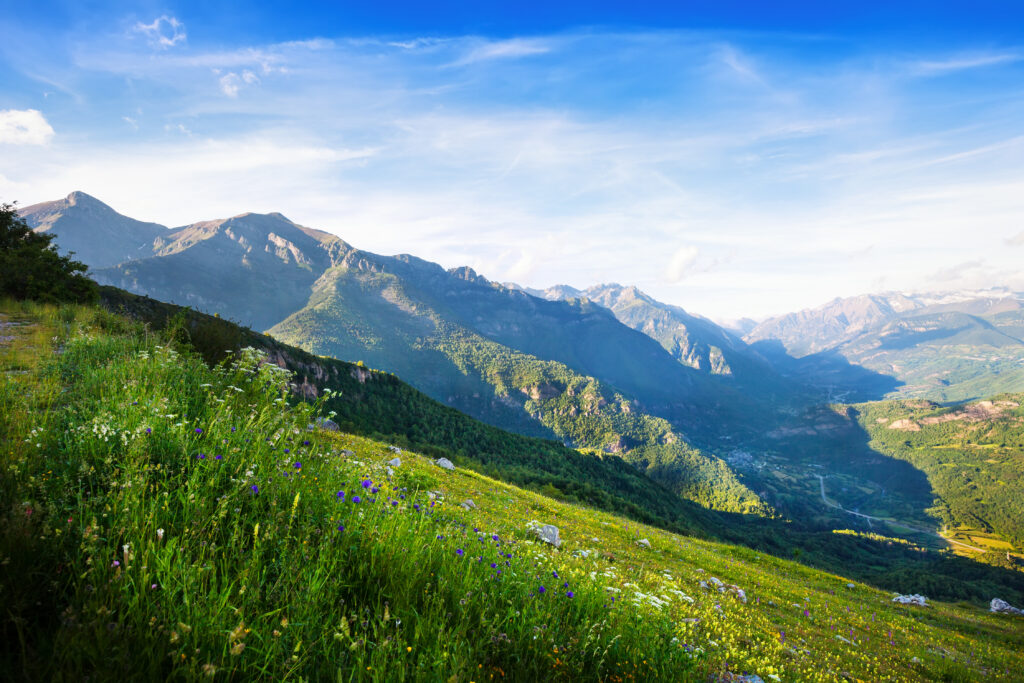 The sterility time is over

Now is the time for new thinking about the microorganisms that surround us. This is a time when families are encouraged not to sterilely clean their homes, but to dare to create an environment in which their family’s microbiota is formed. Modern hospitals are seriously considering adding microorganisms rather than removing them with chemical disinfectants. This is the beginning of a new era when people are finally ready to embrace the world of microorganisms. We can do this daily with probiotic-enriched detergents. The sterile environment has turned against us, time to change.

* The body of microorganisms in our body is called the microbiota. It is also called the whole micro-organism in a particular environment.

Probiotics are a sustainable, green alternative to the chemical disinfectants

Are we building health-friendly buildings… by supplementing them with unique sets of bacteria?

Probiotic cleaning products: how can they protect the health of office workers?

Science about the effectiveness of probiotic cleaners and long-term results